Here’s our evening round-up of the latest coronavirus news from Finland.

The Finnish Institute for Health and Welfare THL says there have now been 6,443 confirmed cases of coronavirus in Finland, an increase of 44 from yesterday.

There have also now been 304 coronavirus-related deaths in hospitals, care homes and private residents - an increase of 3 from the previous day.

The epidemic is progressing at different rates in different parts of Finland, and although the majority of cases are in the Uusimaa region, there are currently 118 people in hospital around the country, with 20 of those patients receiving treatment in intensive care. The number of Covid-19 patients in hospital and ICU is declining or leveling off in all hospital districts.

Rules are relaxing for elderly people

No hugging or kissing, but it's okay to meet friends and family as long as social distancing is observed. That's the main new rule today as the Government eases restrictions for elderly people.

Minister for Family and Basic Services Krista Kiuru (SDP) made the announcement which encourages Finland's over-70s to get outside if they can to walk, enjoy nature or pick berries, or do more baking and crafting indoors to boost their mental health.

The idea behind the new rules for Finland’s estimated 800,000 people aged over 70, is that there should be social distancing but not complete isolation.

Officials stress the importance of good health in general for older people, and say it’s essential not to cancel doctor’s appointments or skip treatment for long-term illnesses. Read more here.

Finland’s train network operator VR says it’s returning to “near normal” service from the middle of next month.

VR is currently running about 50% of its services and plans to increase that to 85% by 15th June.

“Domestic tourism is more relevant this summer than ever before. Increasing train services means more choice and flexibility for the customer to travel, when the time of travel can be chosen outside of peak hours” says Topi Simola, VR’s Director of Passenger Traffic.

Services will increase to Kokkola, Kemi, Jyväskylä and Kajaani – perhaps not surprising since Finnair announced this week it wouldn’t operate any summer flights to those cities. Night trains to Kemijärvi and Kolari will also start again, as well as car train services.

VR is restoring train services to summer tourism destinations like Hanko, Ekenäs and Savonlinna; and also increasing the number of trains stopping at Oulu, Seinäjoki and Vaasa. Read more here.

Prime Minister Sanna Marin and her Social Democratic Party are enjoying continued support from potential voters during the coronavirus crisis.

A new poll in Helsingin Sanomat newspaper on Wednesday asked 2,214 people which party they would vote for if a general election was held now.

"We can explain this that Sanna Marin gets so much publicity and the public seems to be happy with the way she’s handling things. We have 300 people dead which by international comparison is a very low figure, and the majority of ordinary people think this is under control now and it gives them a basic satisfaction in the government’s line" says Professor Markku Jokisipilä, from the Centre for Parliamentary Studies at the University of Turku.

All the other parties have seen their support stay the same, or move up or down by margins of 0.3% or less.

Hundreds of petrol stations are getting ready to open up their restaurants and cafes from 1st June.

During the last two months during the lockdown, most petrol stations were restricted to selling fuel and some limited take-away meals.

However Teboil says it's going to fully re-open its food courts at 105 service stations starting with home-cooked lunches.

Meanwhile SOK is going to start opening its ABC petrol station restaurant halls, the majority of which have remained partially open.

"ABC traffic shops and hotels are the backbone of Finland's domestic tourism, and restrictions on the number of customers or opening hours are very challenging in terms of returning operations to normal" says Harri Tuomaala, ABC Chain Director

Restaurants will only be allowed 50% occupancy with guests when they open again.

Coronavirus Round-up: Friday 29th May 2020: It's okay to travel around the country

Coronavirus round-up: Tuesday 26th May: Confusion for restaurants ahead of opening 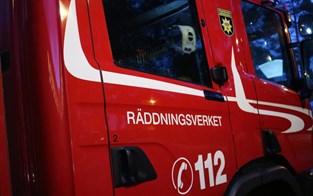 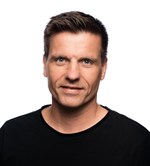 Coronavirus Round-up: Friday 29th May 2020: It's okay to travel around the country 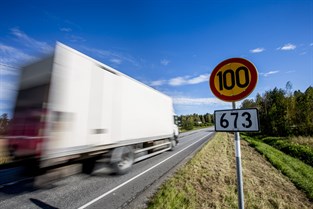 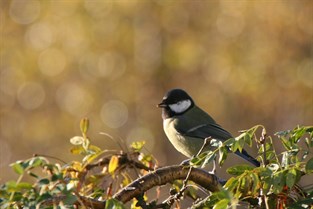 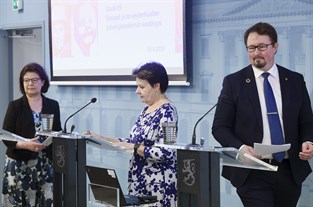